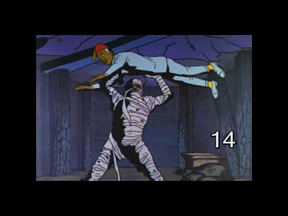 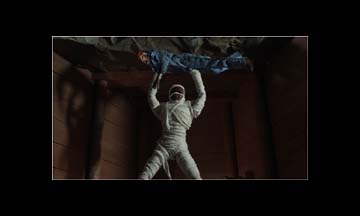 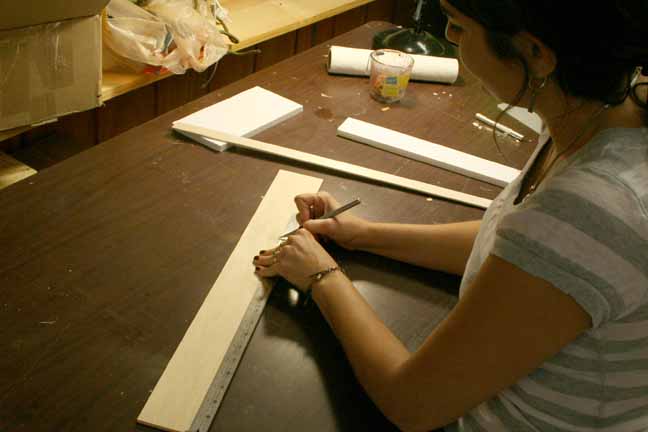 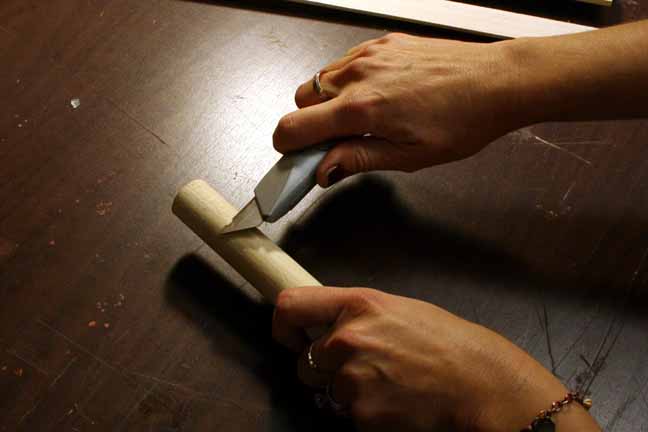 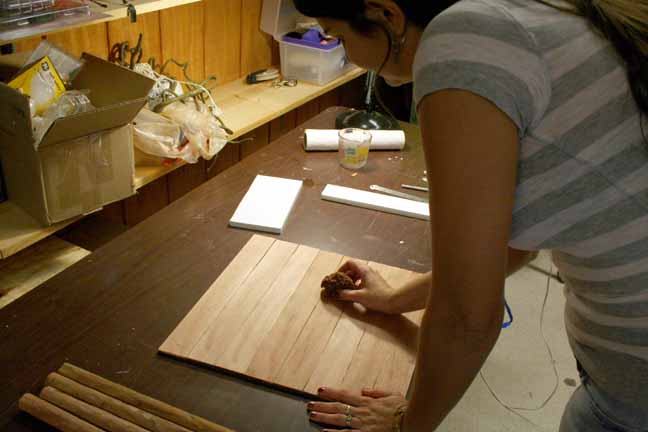 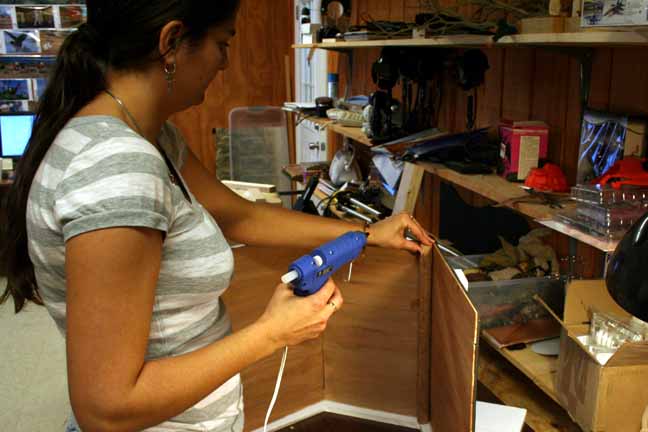 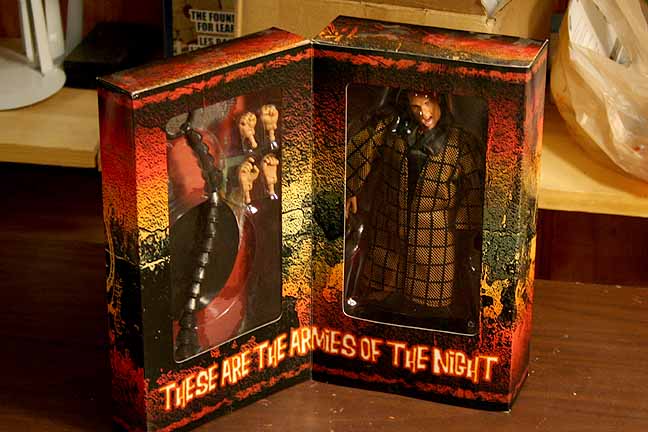 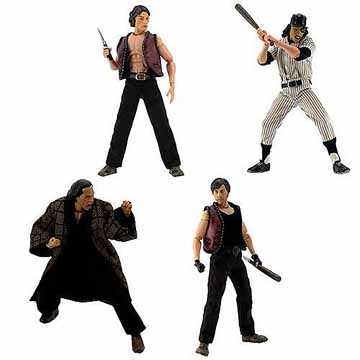 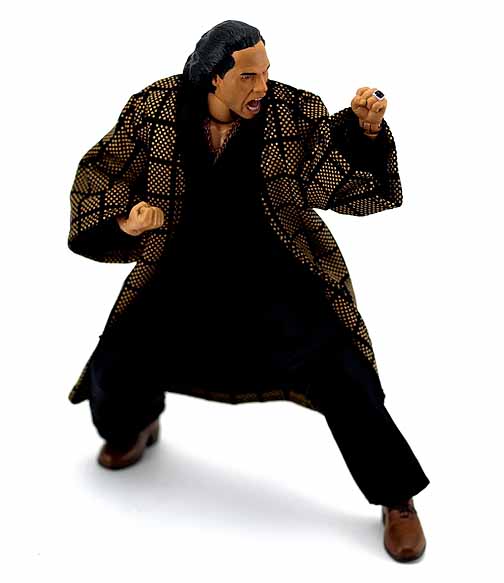 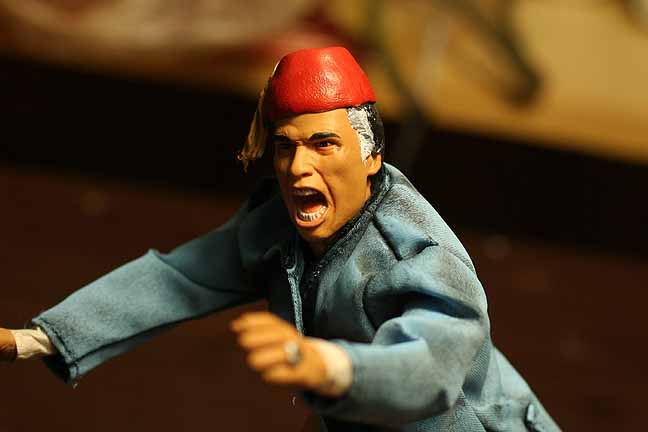 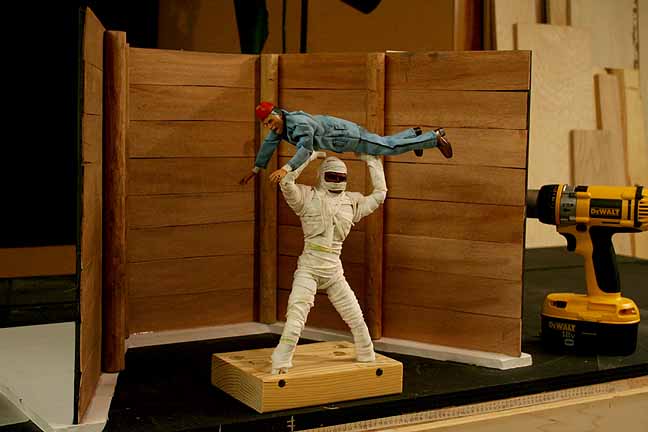 Finished the set up and animated the shot! 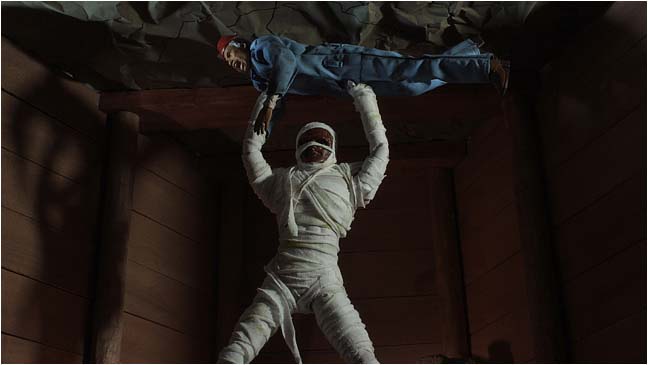 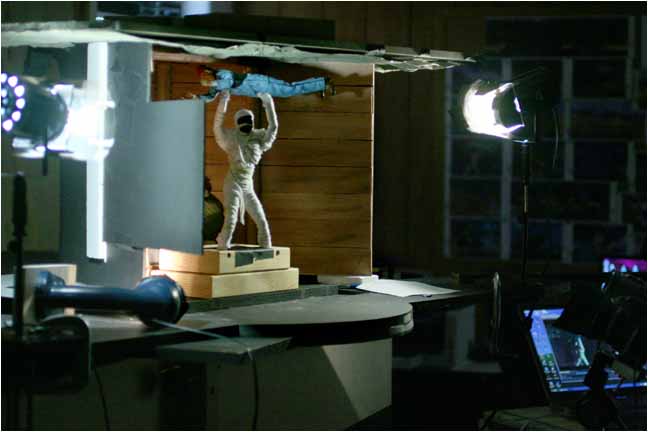 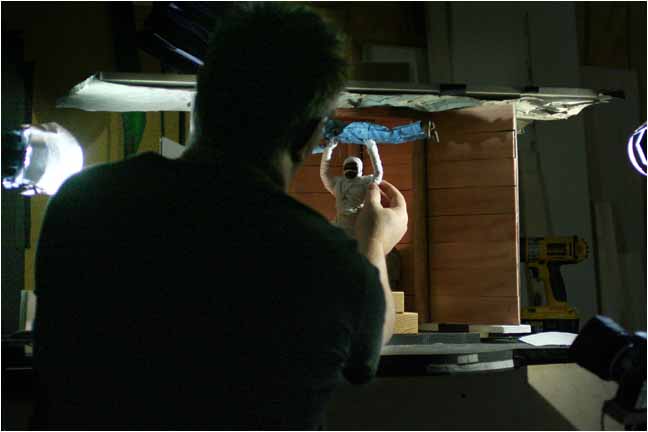